Cherry On Top 100ml shortfill by Six Licks is one to watch out for the Cherry-flavoured suckerpunch from this knockout flavour! Cherry on Top opens with a tantalising combo of Raspberry and Pear for a tangy and smooth initial taste. Then, when your taste buds least expect it, they’re struck with an uppercut of the richest Cherry flavour imaginable. The Cherry always comes out on top!

Six Licks in one of the worlds most popular brands for a reason! Six multiple award winning flavours that never fail to disappoint! Provided in 120ml Chubby Gorilla bottles (100ml of E-Liquid). Truth or Pear is a an amazing combination you need to try to believe!

Suitable for all tanks and devices apart from low powered pen style devices. Ideally used in sub ohm tanks such as the Horizontech Falcon range.

All Six Licks E-Liquid is supplied with optional (& free) nicotine shots. If added this will create approximately 120ml of E-Liquid at 3mg nicotine strength.

How to add nicotine shots to this e-liquid

There are no reviews yet. 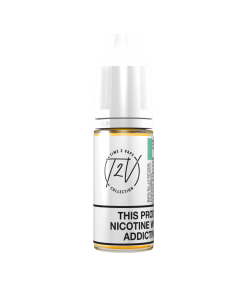 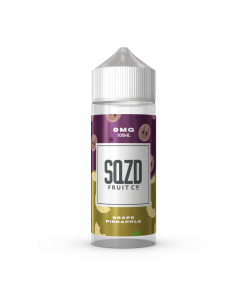 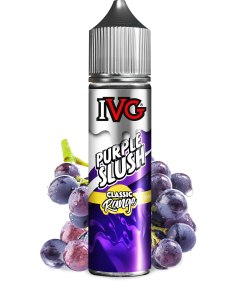